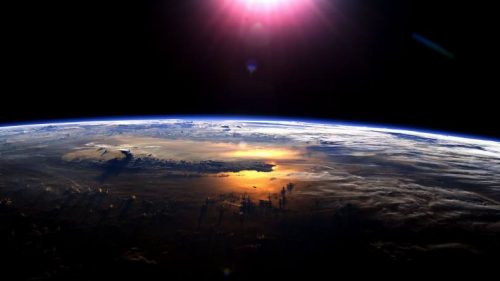 • For a better understanding of Space and to join the economic and industrial development of space – MadeInSpace.com

SFI is led by SpaceFund Senior Managing Partner, Meagan Crawford, SpaceFund founder Rick Tumlinson, who is known as one of the founders of the space revolution sweeping the aerospace industry, and Dr. Lamont Colucci, Full Professor of Politics and Government at Ripon College and Senior Fellow in National Security Affairs for the American Foreign Policy Council and advisor to the U.S. Space Force. SpaceFund venture capital’s Junior Partner, Andrew Granatstein, leads SFIs operational and analytical team, having assembled and managed the now well-known SpaceFund Reality Rating (SFR) databases, which have become an industry standard research source.

“Consulting for SpaceFund Intelligence while acting as Managing Partner of SpaceFund allows me to translate my day by day, up to the minute knowledge of space business into advice and support for our clients at SFI, while also bringing the SFI team’s expertise to bear on SpaceFund’s own diligence,” explained Meagan Crawford. “This arrangement makes sure that everyone wins, improving SpaceFund’s ability to deploy capital efficiently, while also ensuring that industry and government can keep their finger on the pulse of this rapidly developing industry.”

The SFI military and strategic team includes stellar and respected names such as R. James Woolsey, former Secretary of the Navy and head of the Central Intelligence Agency, and Ambassador Henry F. Cooper, former head of the U.S. Strategic Defense Initiative.

“I am excited to be part of such a high-level and leading-edge team,” said Woolsey. “I feel that my depth of knowledge of how the military and intelligence community work, and my overall experiential base in the Pentagon’s leadership is a perfect fit, giving SFI both depth and breadth when it comes to the needs of government and industry clientele.”

• For a better understanding of Space and to join the economic and industrial development of space – MadeInSpace.com

According to SFI, this team is growing weekly, and will include an even broader depth and breadth of expertise as time goes on. While focused on space, related areas such as cyber, robotics, artificial intelligence, and geopolitics will help the company provide a one stop shop for institutions and companies seeking a broadly integrated view of the future.

Concluded Rick Tumlinson: “SpaceFund Intelligence, with its position alongside SpaceFund, is in a unique position to access both the listed team member’s insights and experience but can also reach out and tap our vast and growing network of entrepreneurial and foundational space leaders. It is a space renaissance dream team.” 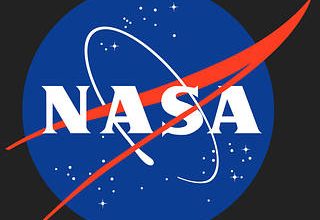 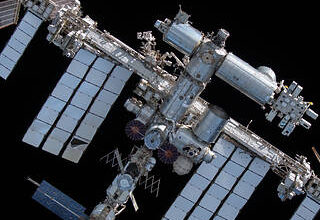 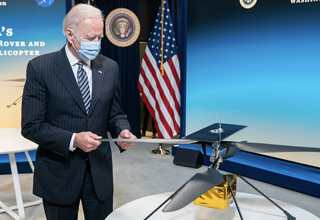 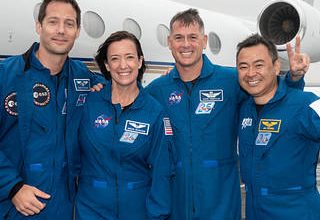 Texas, Minnesota, Ohio Students to Hear from Astronauts in Space