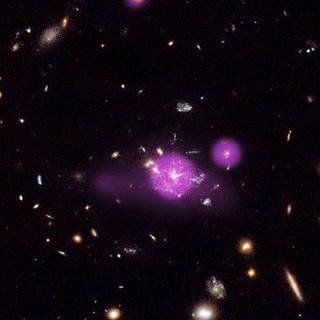 Often, a spiderweb conjures the idea of captured prey soon to be consumed by a waiting predator. In the case of the “Spiderweb” protocluster, however, objects that lie within a giant cosmic web are feasting and growing, according to data from NASA’s Chandra X-ray Observatory. 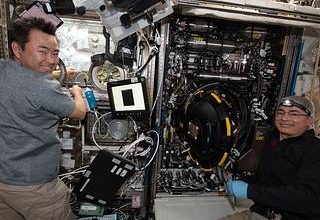 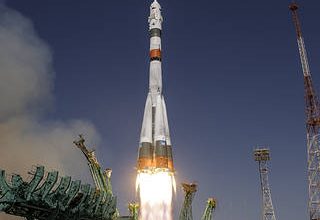 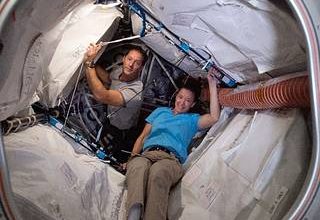 Pennsylvania, Texas Students to Hear from Astronauts on Space Station

Statements on Swearing in of Margaret Vo Schaus as NASA CFO