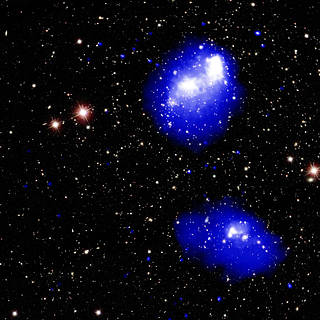 Astronomers using data from NASA’s Chandra X-ray Observatory and other telescopes have put together a detailed map of a rare collision between four galaxy clusters. Eventually all four clusters – each with a mass of at least several hundred trillion times that of the Sun — will merge to form one of the most massive objects in the universe. 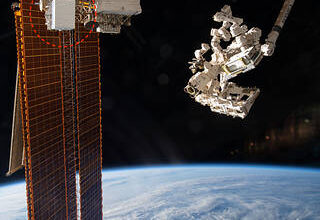 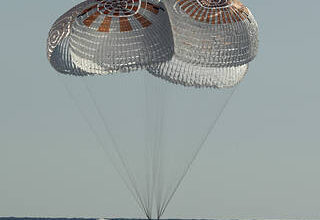 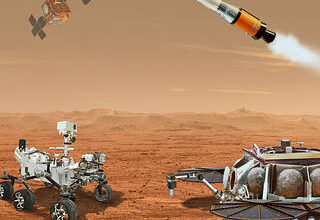 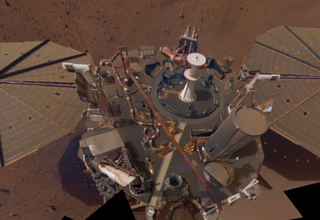