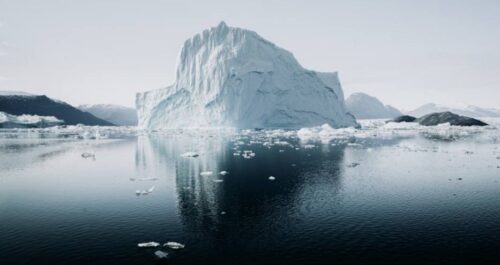 Davos, Switzerland, June 8, 2022 / TRAVELINDEX / World leaders came together at the World Economic Forum Annual Meeting 2022 against a backdrop of deepening global frictions and fractures and a once-in-a-century pandemic.

On Monday, President Zelenskyy addressed participants live from Kyiv. He said that the words “turning point” have “become more than just a rhetorical figure of speech” and emphasized that “values must matter”.

The war in Ukraine has created immense human suffering. And the wider impacts of the conflict are being felt around the world.

The World Economic Forum called for a “Marshall Plan” for the reconstruction of Ukraine. “In Davos, our solidarity is foremost with the people suffering from the atrocities of this war,” said Klaus Schwab, the Forum’s Founder and Executive Chairman.

The World Economic Forum offered its support in this endeavour, advancing discussions on new partnerships and market-driven solutions to enable a scaled up response to the humanitarian situation in Ukraine and other global crises.

Meeting in person after a two-year hiatus, there were over 450 sessions at the meeting, which brought together 2,500 leaders and experts from around the world, including 300 government leaders and 50 heads of state. It was a critical opportunity to foster stronger global and regional cooperation to restore stability and create real impact.

The energy crisis, exacerbated by the war in Ukraine, must not deepen the world’s dependence on climate-warming fossil fuels. During the week, there was a focus on accelerating clean energy and climate solutions:

The Forum’s Chief Economists Outlook report warned of “dire human consequences” from the fragmentation of the global economy. It said that developing economies face trade-offs between the risks of debt crisis and securing food and fuel. The rising cost of living hits the world’s poorest communities hardest. The Ukraine conflict has exacerbated already fragile energy and food systems. Co-investment by the public and private sector is critical to restarting a new era of growth, one that integrates inclusion and sustainability at its core rather than an afterthought, and is the best way forward for shared prosperity.

Business and government leaders highlighted the potential of trade facilitation, finance and trade technology to tackle supply chain barriers. Trade ministers gathered in Davos to hear from business and civil society and prepare for next month’s World Trade Organization Ministerial Conference. Leaders called for diversifying trade and investment relationships to bolster development and support common values. Indigenous and labour leaders called for inclusive outcomes from trade. Food security was high on the agenda.

COVAX the multilateral initiative aimed at ensuring equitable access to life-saving COVID-19 vaccines was conceived in Davos two years ago. In the past seven days it has shipped its 1.5 billionth dose.

The COVID-19 pandemic has caused enormous disruptions to healthcare – reversals in testing and treatment of life-threatening diseases. Crucial steps have been taken to help counteract these setbacks. These include:

In a closing address, Olaf Scholz, Chancellor of Germany, called for “a sustainable, resilient globalization which uses natural resources sparingly and, above all, takes the needs of future generations into account”, adding that a new approach to globalization would be “based on solidarity which benefits all citizens – in all parts of the world.” 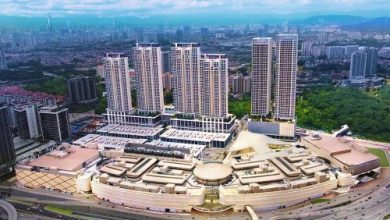 Siam Piwat Takes Thailand on to World Stage in Malaysia

UNWTO and WHO Agree to Further Cooperation in COVID-19 Response 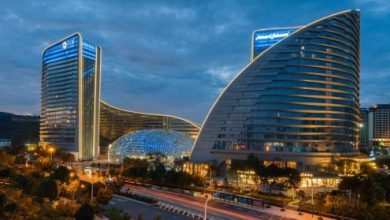