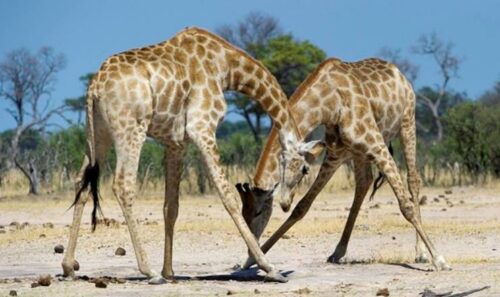 Hwange National Park, Zimbabwe, June 13, 2022 / TRAVELINDEX / With giraffe populations declining throughout Africa, Wilderness Safaris is delighted to be supporting the Giraffe Conservation Foundation (GCF) in Hwange National Park (HNP) with crucial field research. Wilderness Zambezi Ecologist, Innocent Mabika, used his local knowledge and expertise to assist with an initial survey in April 2022, during which a total of 2 671 individual giraffe observations were recorded over two weeks of data collection across the company’s private wilderness area in the park.

In just over three decades, giraffe numbers have dropped by almost 30% to approximately 117 000 remaining in the wild. In Zimbabwe, the GCF surveys found similar trends, with giraffe populations having declined by more than 50% during the same period, and by more than 20% in HNP over the past decade. These are alarming statistics for such an iconic African species. The biggest threat currently to the species is habitat loss. The GCF and its partners are working to secure and increase current giraffe numbers throughout Africa.

The survey was mostly conducted around Ngamo Plains, an area surrounded by camelthorn trees, which are favoured by browsing giraffe. Data was also collected around Back Pans, Wexcau, the concession’s airstrip and two waterholes.

The April HNP surveys focused on observations of the population dynamics of giraffes across various habitats. Data was also collected on their dietary preferences and was compared to how much favoured browse was available to the animals. This was determined by conducting 12 vegetation transects across different habitats in Wilderness’ area. The animals’ activities were also observed and recorded, to determine how much time was spent on each activity, at what time of day, and how external factors such as temperature, habitat type and herd size affected this activity.

63 population-dynamics observations were recorded. Initial data suggest that giraffe herds in HNP tend to be smaller in less favourable habitats, where resources are harder to come by, with larger herds found in favourable habitats. Around the Ngamo Pans area in HNP, with its many camelthorn trees and abundant water, the giraffes formed particularly large herds, often with more than 20 animals. It was also observed that different herds of giraffes would merge together at the Ngamo Pans to drink water, feed and interact, then split up and move off in different directions. Giraffe do not form stable herds and make use of fission-fusion dynamics, which is the separation and reuniting of smaller groups in a larger social network. This allows giraffes to adapt their herd size in response to environmental challenges.

916 dietary preference observations were made in the survey, indicating a strong partiality to specific tree species which make up the majority of the giraffes’ diet in HNP. Four – Dichrostachys cinerea (sicklebush), Diospyros lycioides (bluebush), Faidherbia albida (ana tree) and Vachellia erioloba (camelthorn) – contributed to more than 60% of the giraffes’ diet during the late rainy season.

1692 activity observations were confirmed. Giraffes have an extremely large body mass and spend a lot of time browsing to satisfy their nutritional requirements. Initial results indicate that they feed more actively in the early mornings and late afternoons, when temperatures are moderate. As temperatures rise during the day, giraffes become less active and spend more time ruminating in the shade of a tree. Interestingly, they seemed to favour a specific time of day to frequent the watering holes. The majority of these trips were done at midday, between noon and 2pm, and lasted up to an hour, with the animals drinking every few minutes. As predators are more active at night, especially around watering points, giraffes are most likely utilising the waterholes at this time as it is safer. 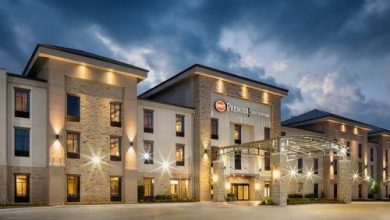 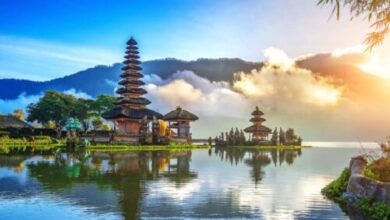 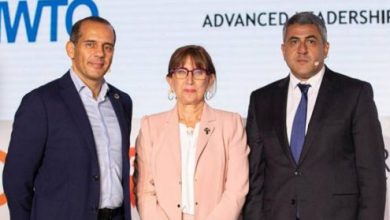