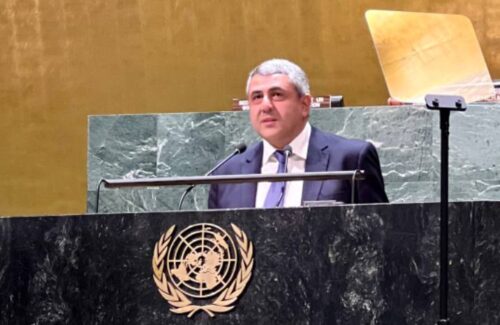 New York City, New York, United States, May 6,2022 / TRAVELINDEX / The United Nations General Assembly has met for a first ever dedicated session on tourism and its key role in inclusive recovery and growth.

The High-Level Thematic Debate was convened by the President of the General Assembly, His Excellency Abdulla Shahid, in collaboration with the World Tourism Organization (UNWTO). In the General Assembly Hall, government representatives joined public and private stakeholders in recognizing tourism’s unique ability to drive positive change.

Now is the time to build resilient and peaceful societies and tourism can help make this happen!

Tourism for hope and opportunity

As the first ever UNWTO Secretary-General to address the UN General Assembly, Zurab Pololikashvili stressed that “now is the time to build resilient and peaceful societies and tourism can help make this happen! Tourism is a leading provider of opportunities because it is based on people, builds bridges and helps create a better tomorrow for people everywhere.”

Joining Secretary-General Pololikashvili in opening the session were the President of the General Assembly and UN Deputy Secretary-General and UNSDG Chair Amina J. Mohammed, who noted “Every part of the United Nations system, including the World Tourism Organization as its specialized agency for the sector, can leverage tourism to help us achieve the Sustainable Development Goals, from inclusive growth to gender empowerment and biodiversity protection.”

UN General Assembly President Abdulla Shahid also stressed the importance of tourism, particularly for small islands and developing states. He said: “We face a critical opportunity to not only reboot tourism, upon which so many are dependent for their jobs and livelihoods, but to transform it to make it more resilient, more sustainable and more responsible.”

A Fireside Chat, chaired by CNN International anchor Richard Quest, reflected the challenges faced through tourism’s recovery, addressing how best to reconcile potential trade-offs between the need for economic growth and creating jobs with advancing efforts for overall sustainability.

Placing tourism in the General Assembly

On the eve of the debate, UNWTO Secretary-General Pololikashvili had met with UN General Assembly President Abdulla Shahid for discussions on tourism’s role in the wider work of the United Nations. President Shahid commended UNWTO’s work in guiding tourism first through the biggest crisis in its history and now through the sector’s restart and recovery. The high-level meeting also laid the foundations for the potential inclusion of tourism as a topic of annual debates or thematic sessions within the UN General Assembly. 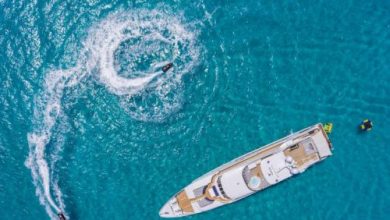 Sophia Tutino Yachting Opens New Offices in the US 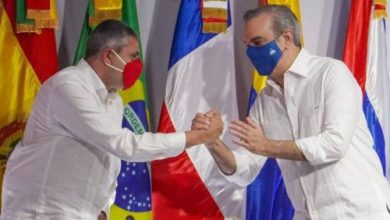 UNWTO Unites with Tourism Ministers in the Americas to Relaunch Tourism 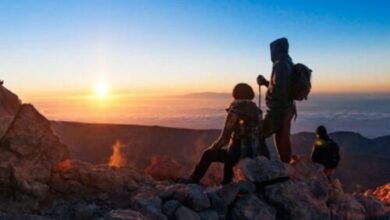 UNWTO Supports the Promotion of Tourism in Tenerife