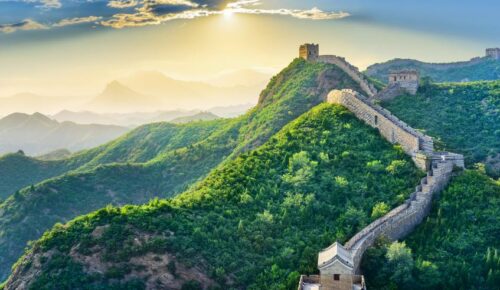 Beijing, China, July 20, 2022 / TRAVELINDEX / The World Travel & Tourism Council (WTTC) has revealed the Travel and Tourism sector in China is expected to create more than 30 million jobs over the next decade, representing a quarter of all new jobs globally. The forecast from WTTC’s latest Economic Impact Report (EIR) shows the sector will reach more than 107 million employed within the sector by 2032.

According to the global Tourism body’s latest data, Travel & Tourism’s GDP is expected to grow at an average of 9.7% over the next 10 years, more than twice the 4.4% growth rate of the national overall economy, making it one of the fastest growing countries.

The report shows the Travel & Tourism sector’s contribution to China’s economy could also surpass pre-pandemic levels next year, when it is projected to rise almost 10% above 2019 levels.

By the end of 2023, the sector’s contribution to the national economy could reach more than ¥ 13 trillion, with a year-on-year growth of more than 32%.

Employment within the sector could also exceed pre-pandemic levels, creating more than 766,000 additional jobs, to reach more than 83 million by the end of 2023.

WTTC warns that this will only be achieved if China continues to facilitate both international and domestic travel.

Julia Simpson, WTTC President & CEO, said: “Over the next decade, the outlook is incredibly positive.

“But in the short term, while much of the rest of the world and indeed the region is now open to travellers, travel to China remains off limits for many international travellers.

“Domestic travel has provided and will continue to provide some relief to China’s economy, but at the moment, international travel spending is very low and is critical for the Chinese overall economy.

“Although cutting the quarantine time for international travellers is a step in the right direction, it’s not enough to have any real positive impact.”

In 2019, when Travel & Tourism was at its peak, international visitor spending in China reached nearly ¥951 billion (14% of total internal spending). However last year, as China kept its borders closed, the total spend was less than ¥91 billion (3%), missing out on nearly ¥862 billion every year. 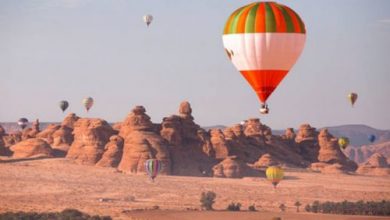 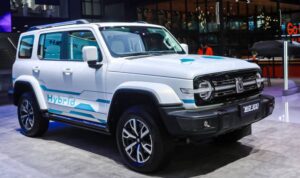